To take the height to transfigure the points of view, to go beyond the clichés down to earth to forge a vision, to leave the beaten tracks to arouse curiosity, to fly over the territories to less fly over the phenomena, to contribute to the awakening of the senses and consciences ...

Magnify the beauty of a landscape, reveal the extent of an architectural ensemble, measure the complexity of an infrastructure, highlight a building, a company, an event, evaluate the impact of a climatic phenomenon, apprehend a urban problem, valorize an industrial site, inspect facilities ... A single aerial photograph is often enough to replace long speeches.

Millo MORAVSKI tailors the photographs that will speak for themselves to meet your objectives,
by adapting the means (drone), to each of its missions.
Driver, photographer and perfectly autonomous, I am always ready to pounce to exploit the smallest time slot. It is a guarantee of quality of work always done in the best conditions. 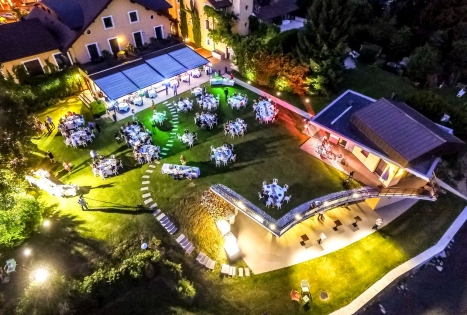 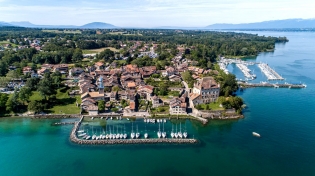 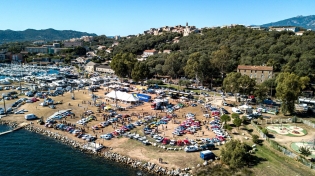 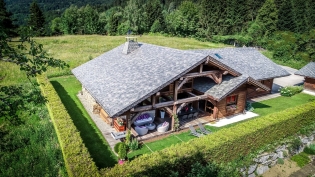 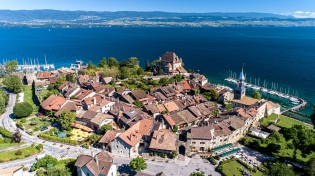 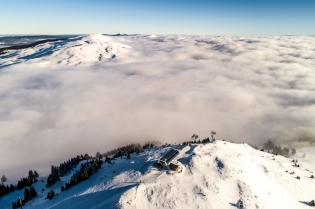 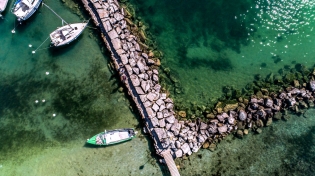 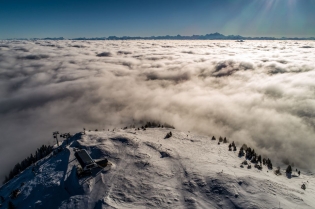 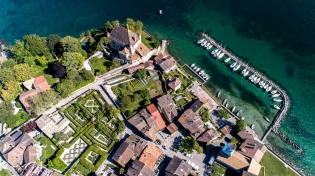 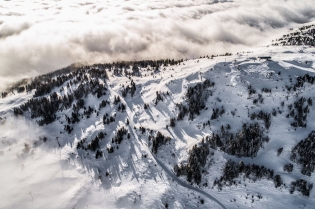 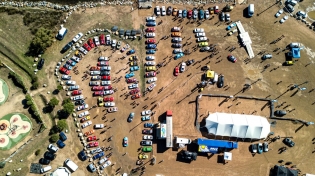 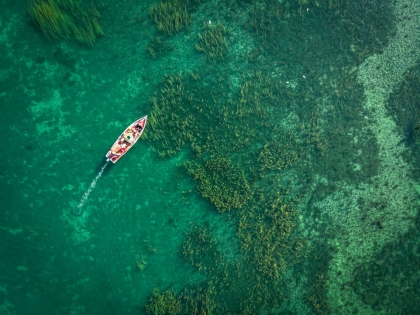 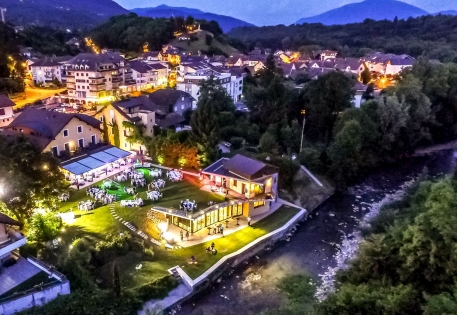 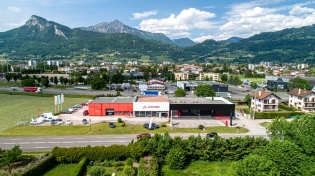 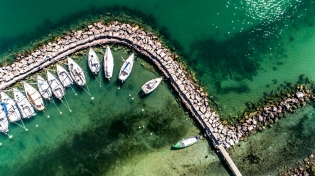 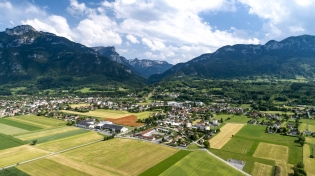 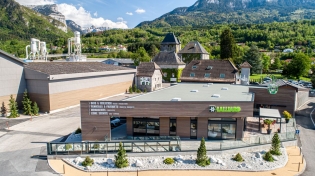 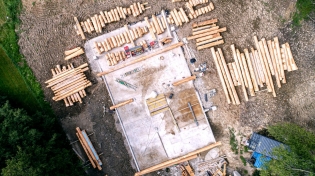 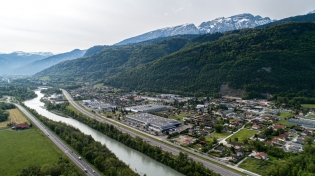 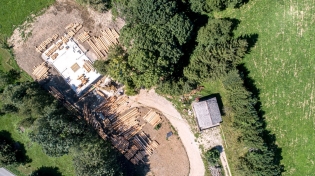 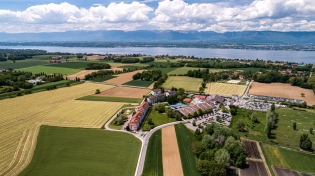 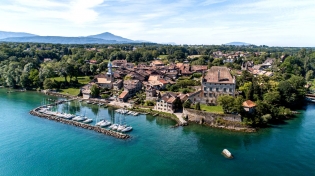 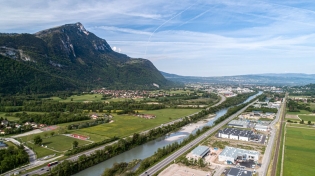 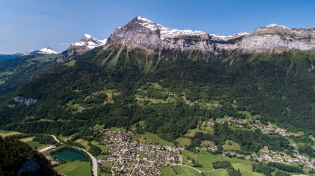 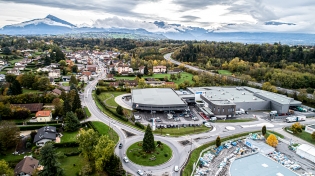 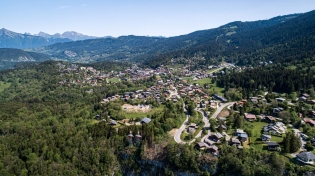 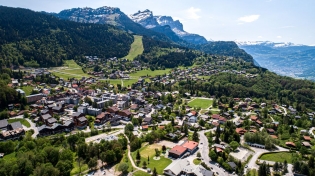 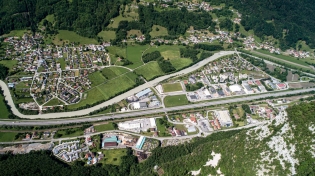 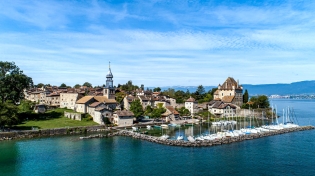